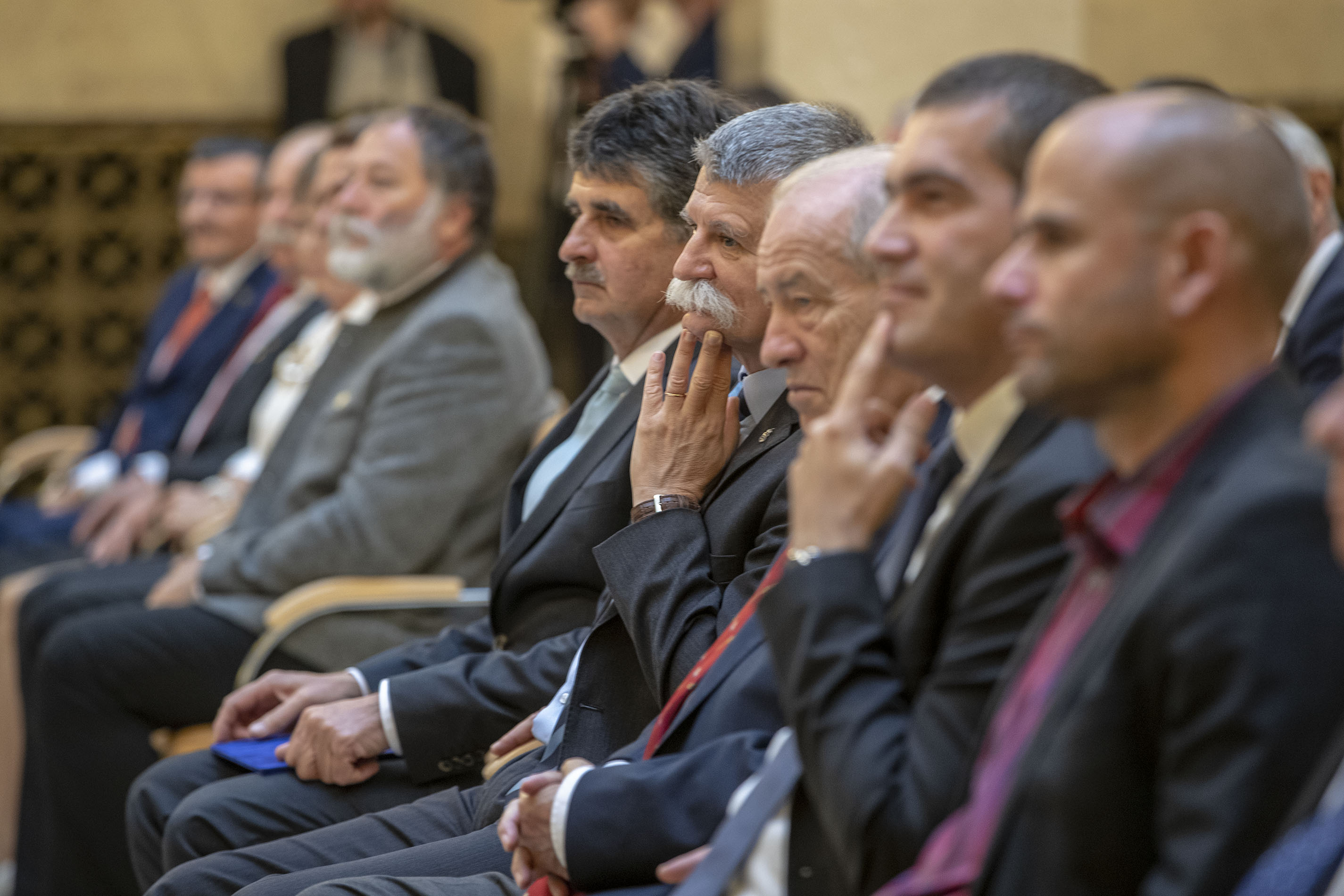 September 30, the day of the first local government elections,  was declared the Day of Local Governments in 2000 in honor of the tenth anniversary of the establishment of the local government system. 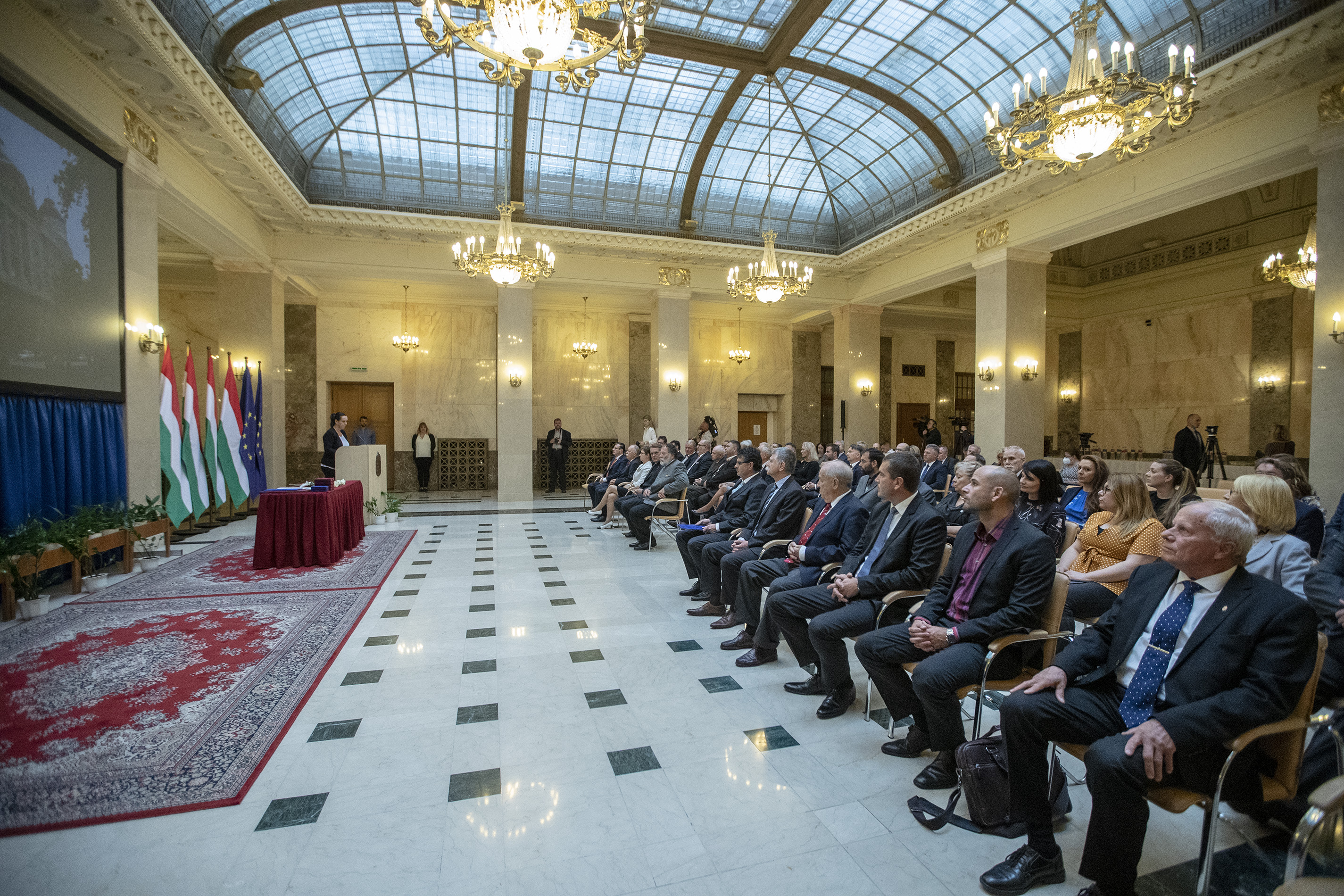 The Hungarian Association of the International Children’s Safety Service, Dr. Edit Farkas, the undersigned of the Mayor's Office of the City of Kaposvár, dr. Csaba Sándor Papp, Director of the Clinical Center of the University of Debrecen, Institute of Primary Care and Health Development of Debrecen and István Kondora, Mayor of the Municipality of Sárvár.

László Kövér, Speaker of the National Assembly, who is also the President of the Hungarian Association of the ICSS, was also present at the ceremony.

The Mobile Dental Bus of the ICSSC (NGYSZ) performed free dental examining and oral hygiene counseling for 2,000 children this year as part of the OTP Bank Dental Roadshow. 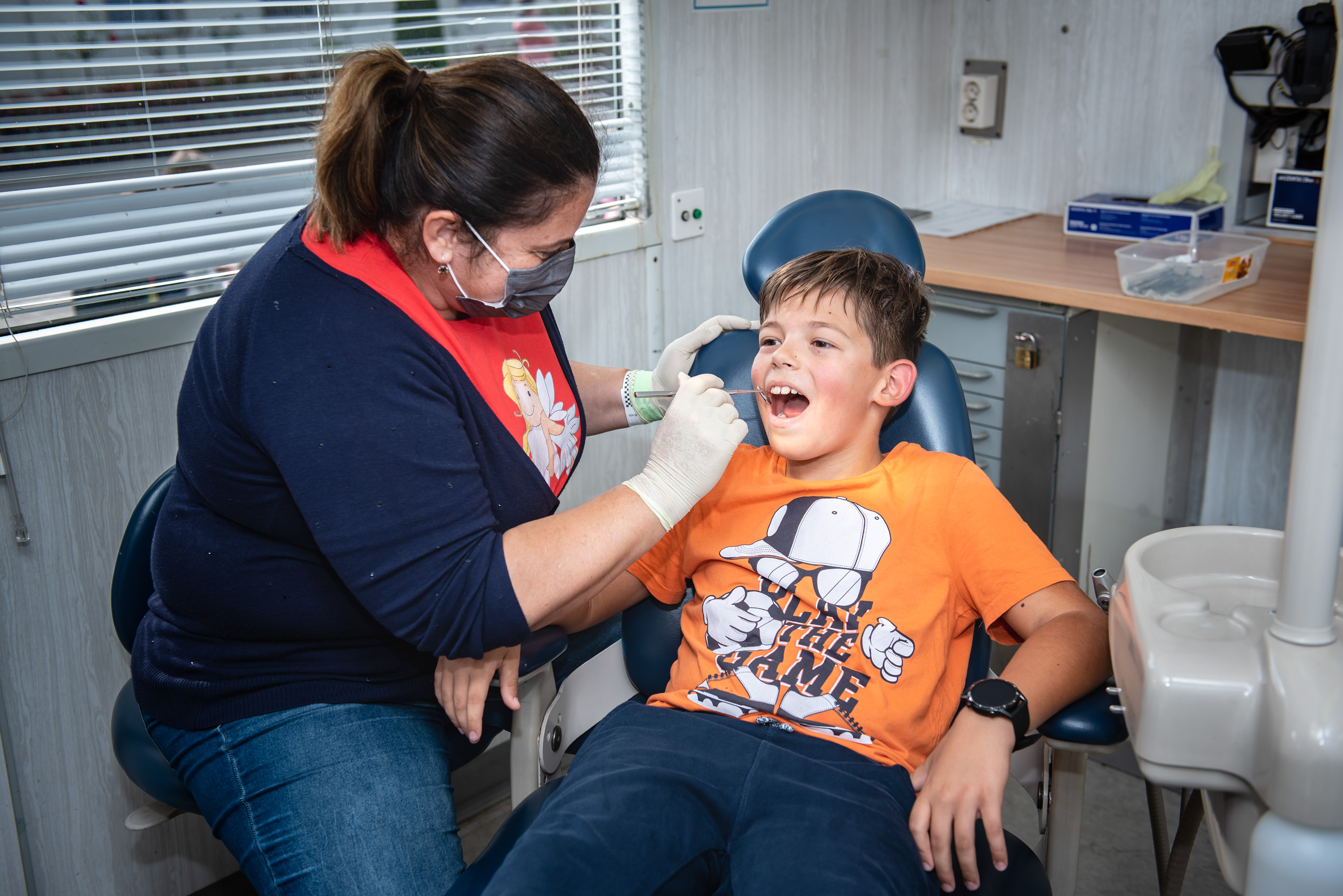 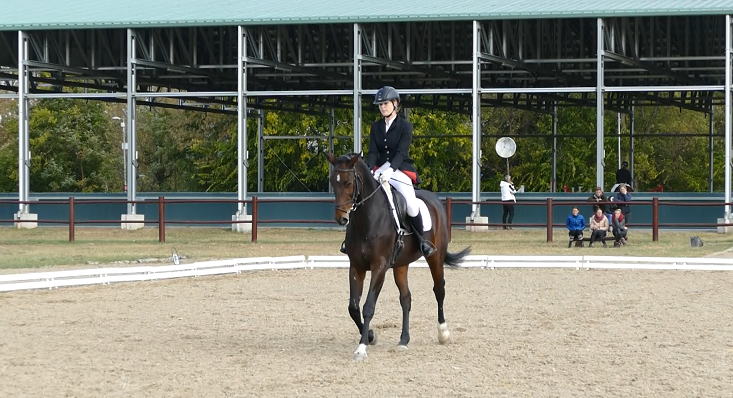 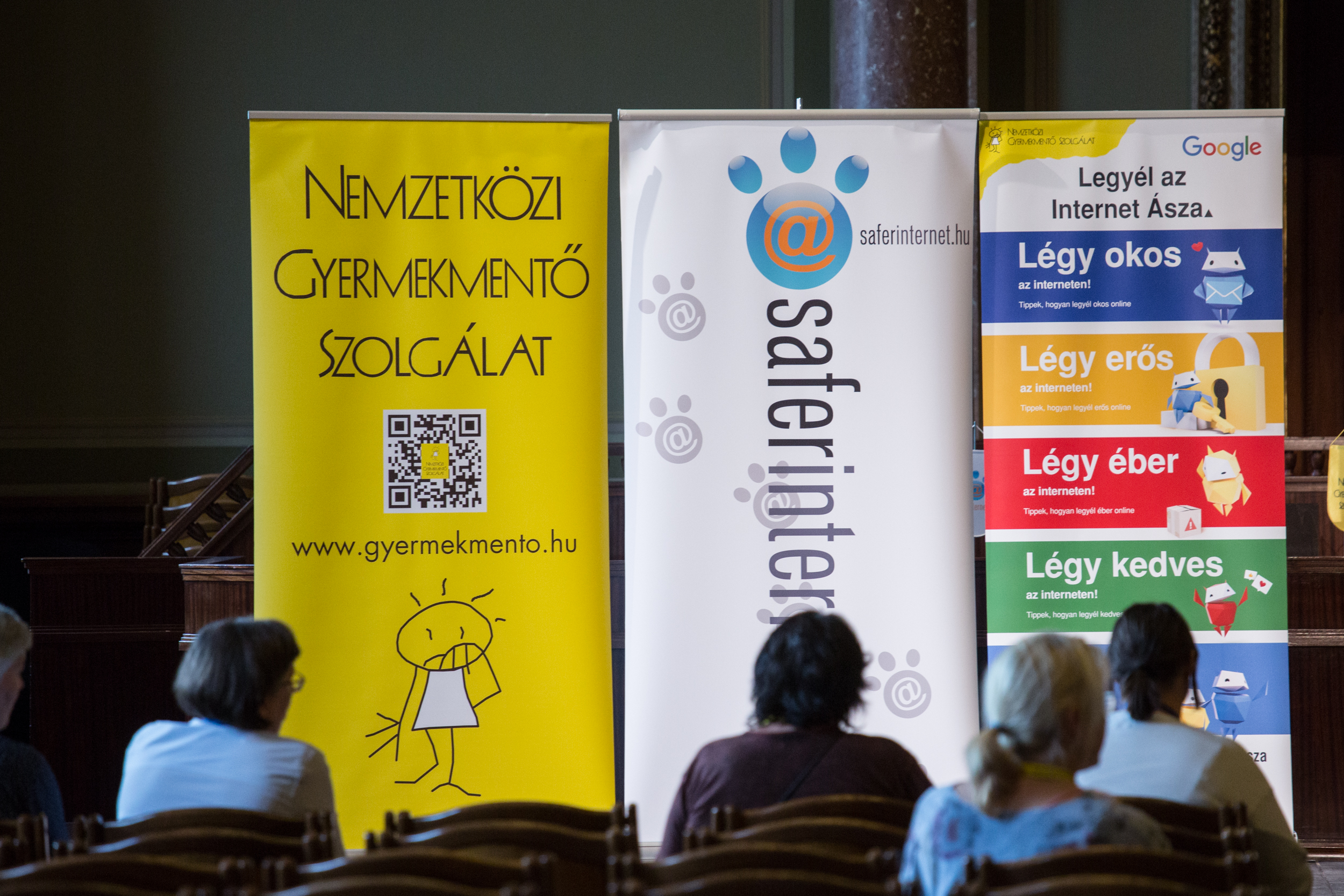