During three days, Hungarian and foreign dressage riders, as well as children with injuries competed in parallel on separate tracks.

The most populated course was the horse therapy competition. During three days, 20 teams of children, - total 112 childrenb- compared their knowledge in several categories.

The total prize of the equestrian therapy competition was HUF 6 million. The children also received many valuable gifts thanks to the supporters of the ICSS. Their care, travel and accommodation costs were supported by the ICSS.

56 riders from 8 countries compared their skills in 25 competitions in international and national competitions over the three days. 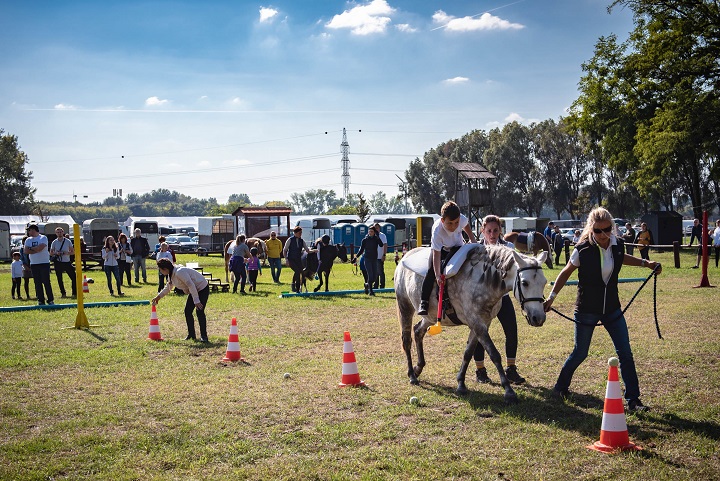 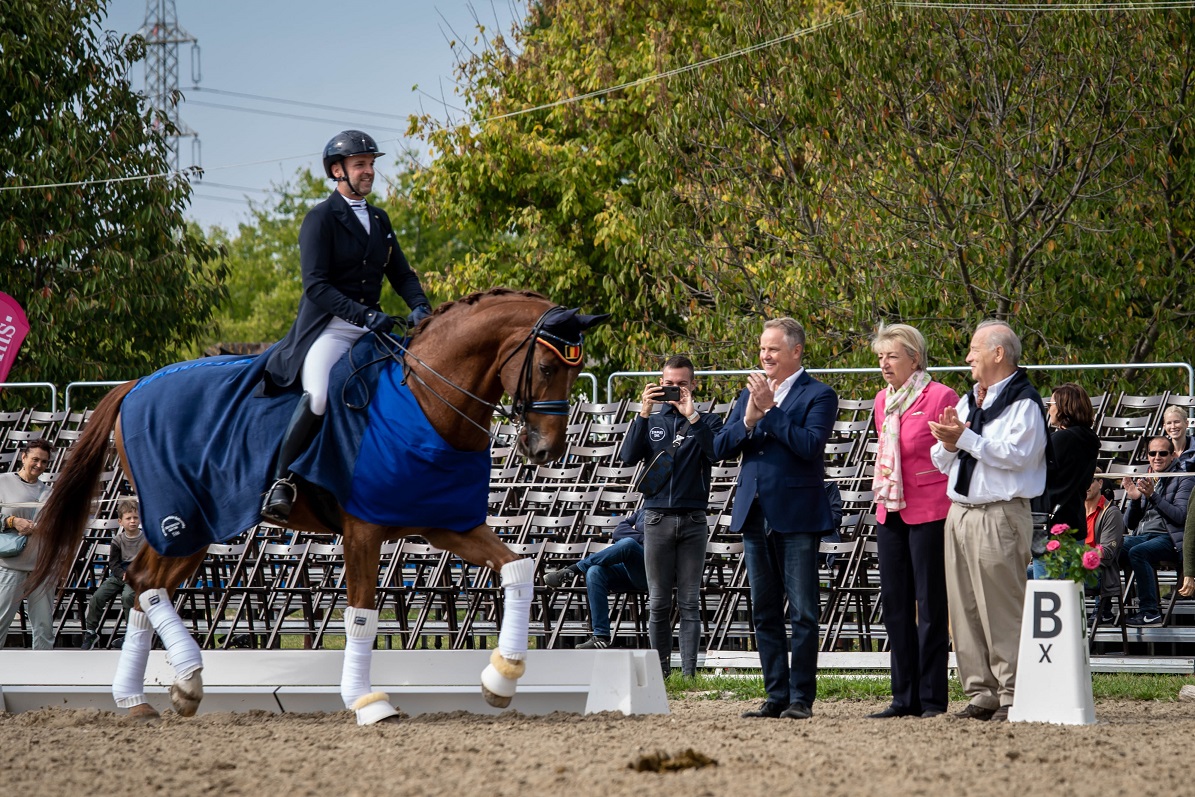 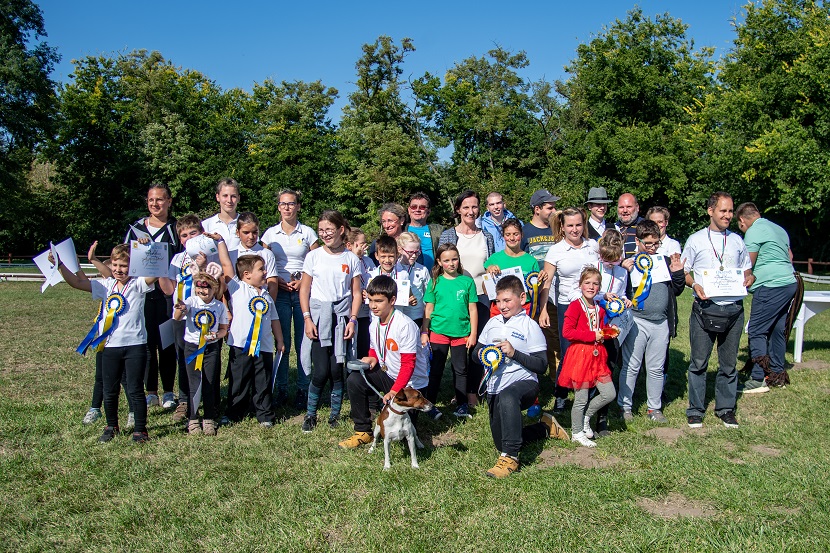 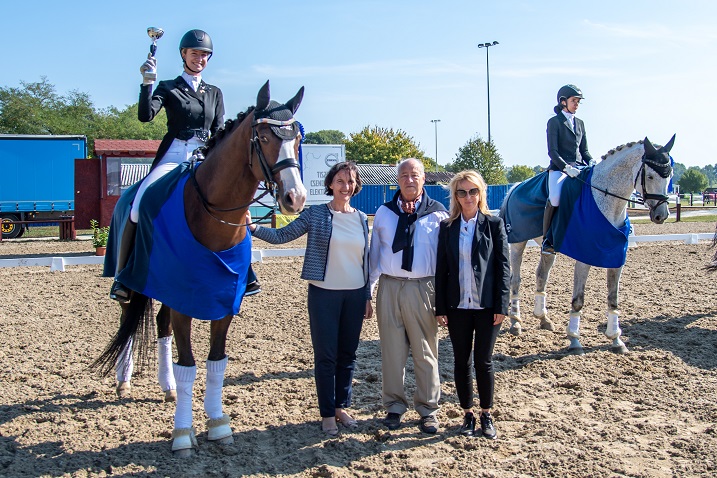 We are looking forward to seeing you all on September 30-October 2, 2022. in Fót in the XVIII. International Dressage World Cup and Equestrian Therapy Competition! 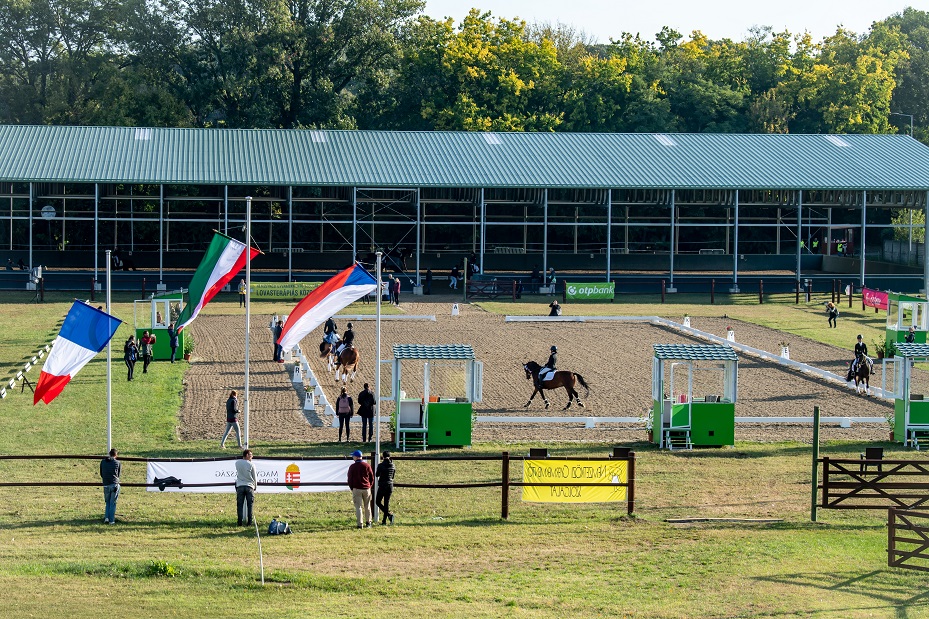 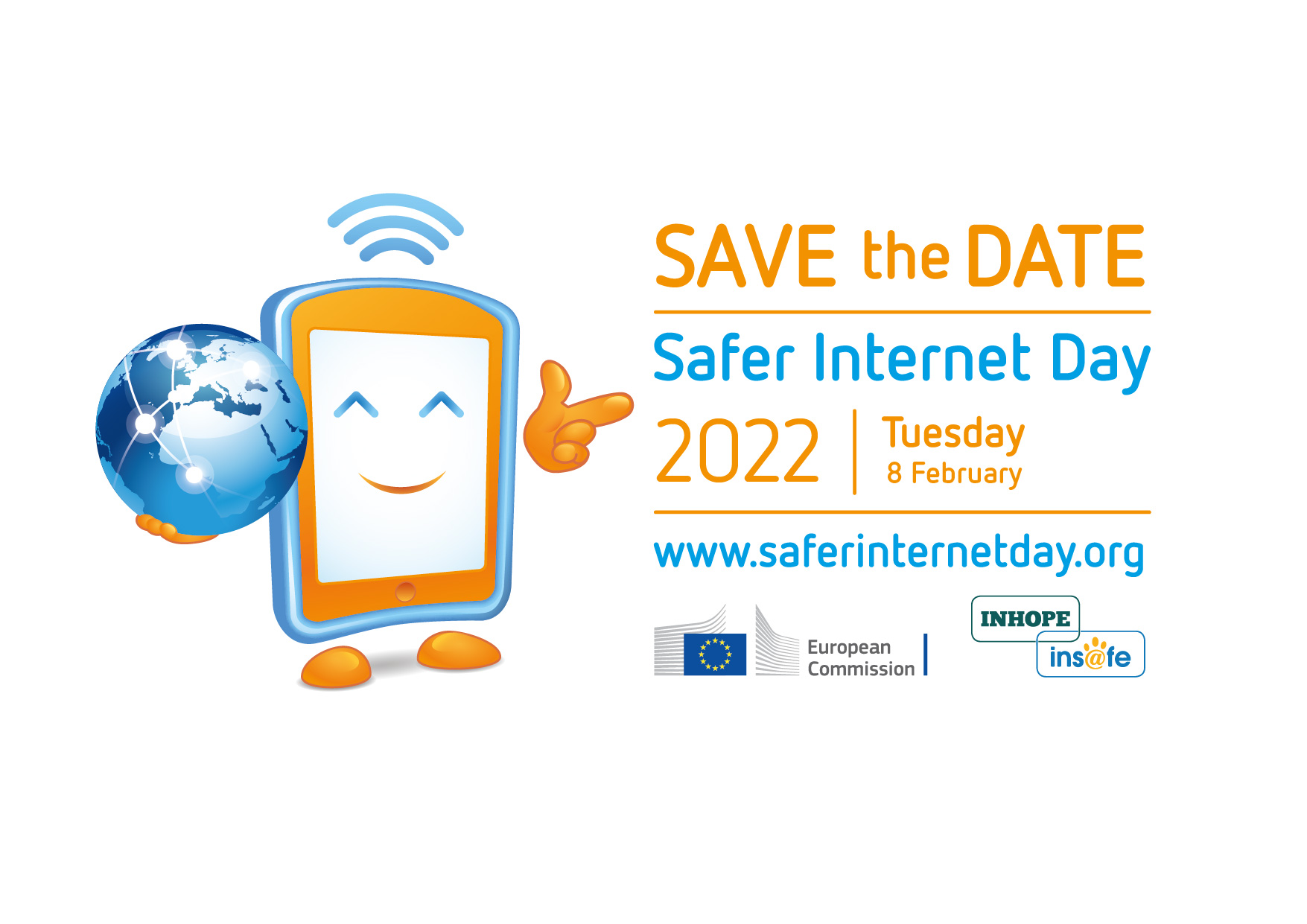 12 01 2022 Wednesday Read more... ≫
Waberer’s gave 30 tablets to its scolars with the help of the International Children’s Safety Service

Waberer’s and the International Children’s Safety Service (ICSS) have been running a scholarship program together since 2007. This programme provides support to 30 disadvantaged but excellent students every month, even outside the school year. 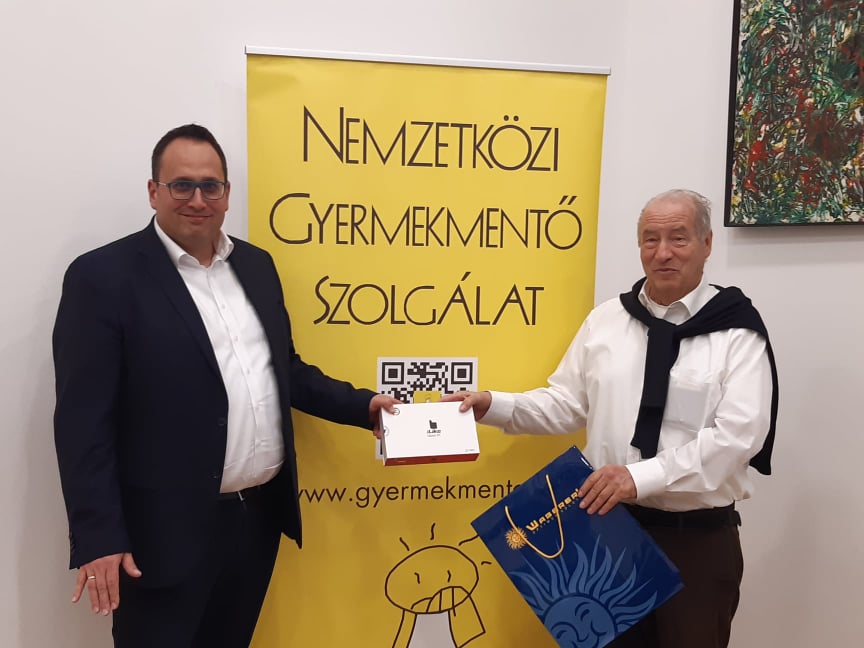 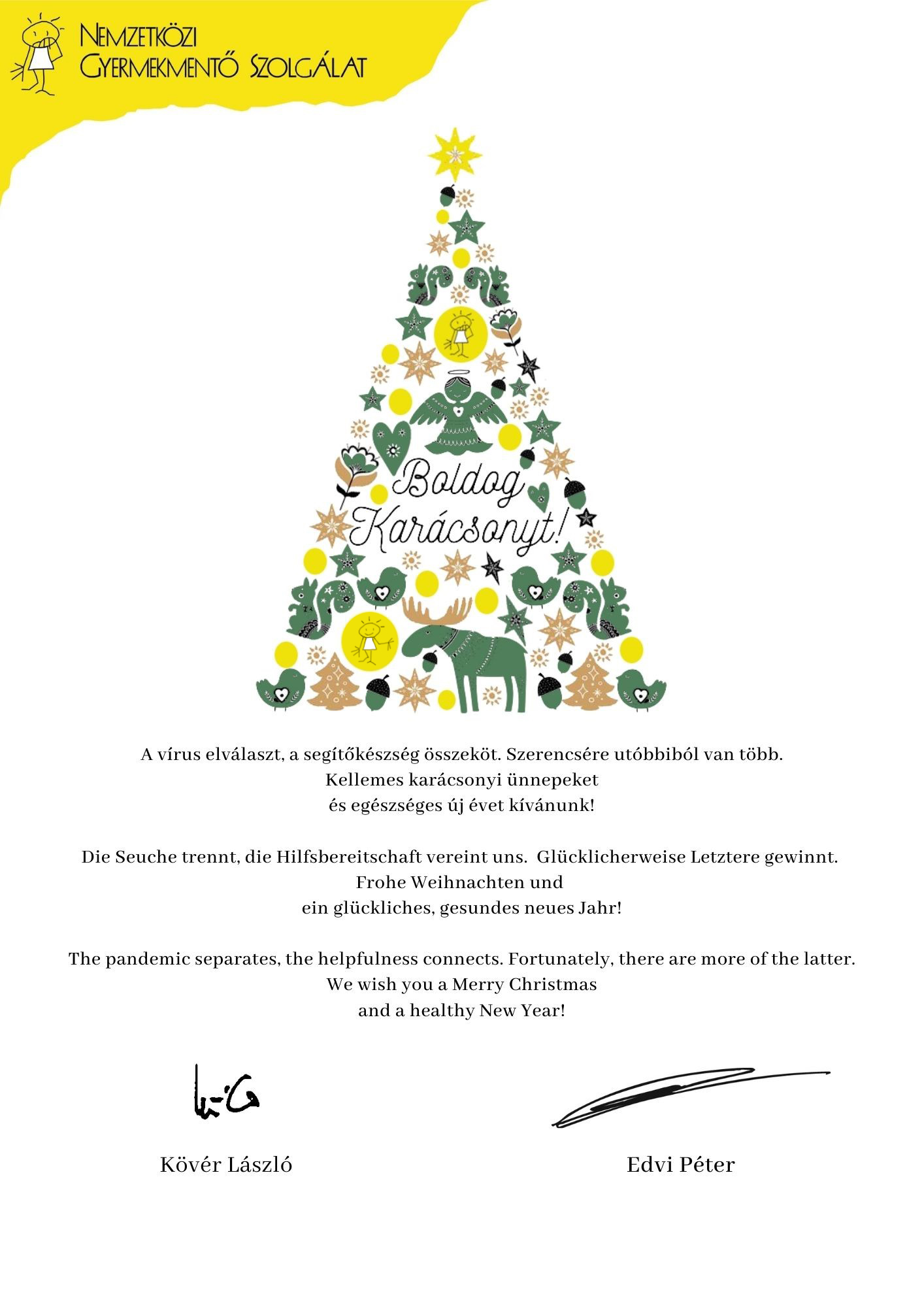