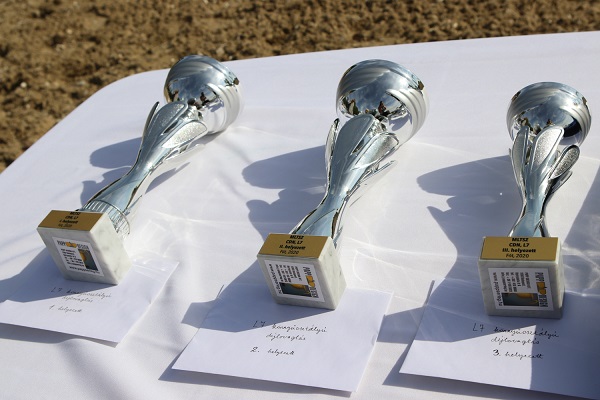 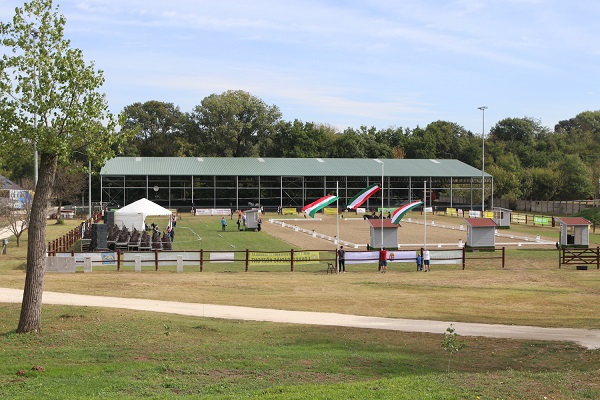 The role of the host of the individual competitions was taken over again this year by well-known public members of the ICSS. 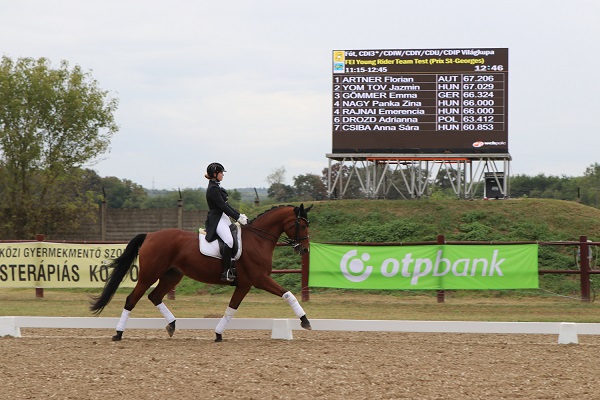 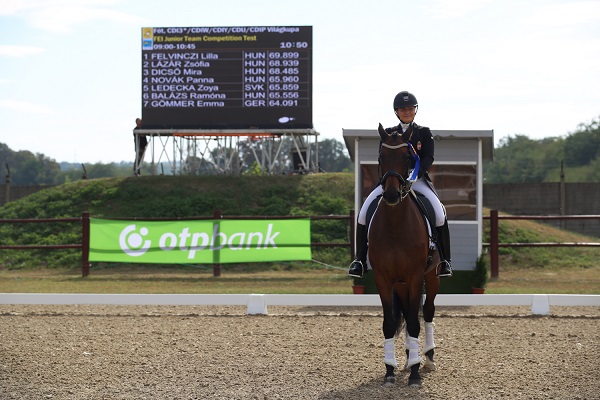 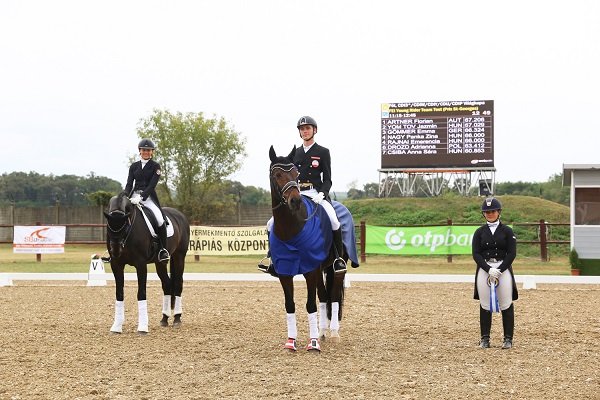 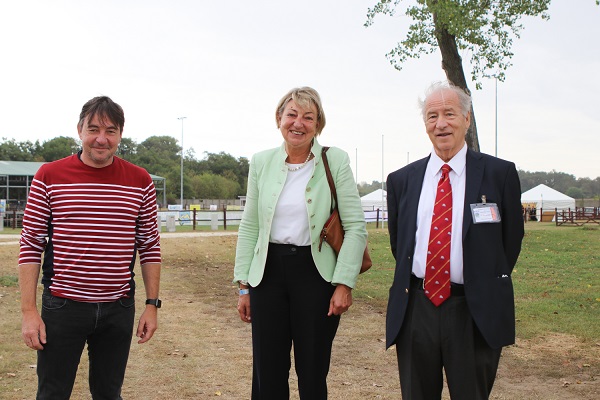 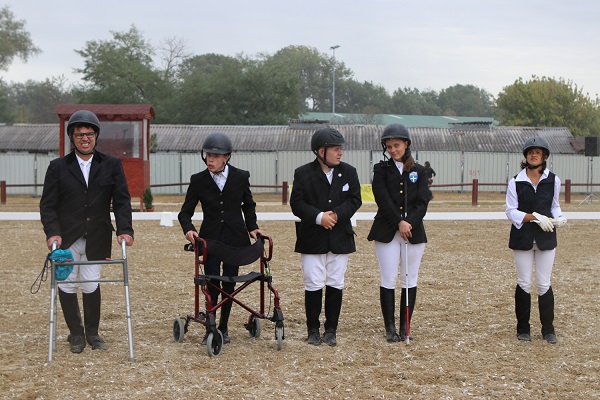 The children’s teams compared their skills in 9 races during the pleasant autumn time. 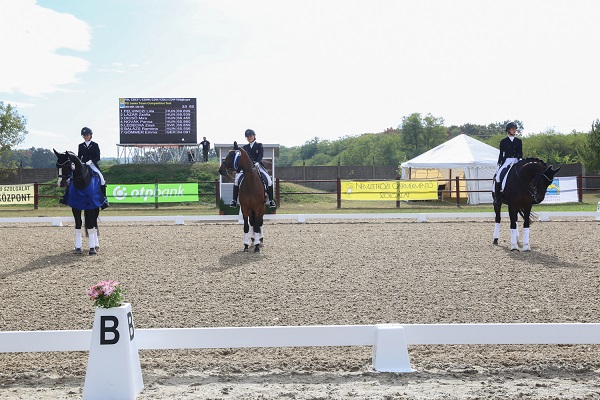 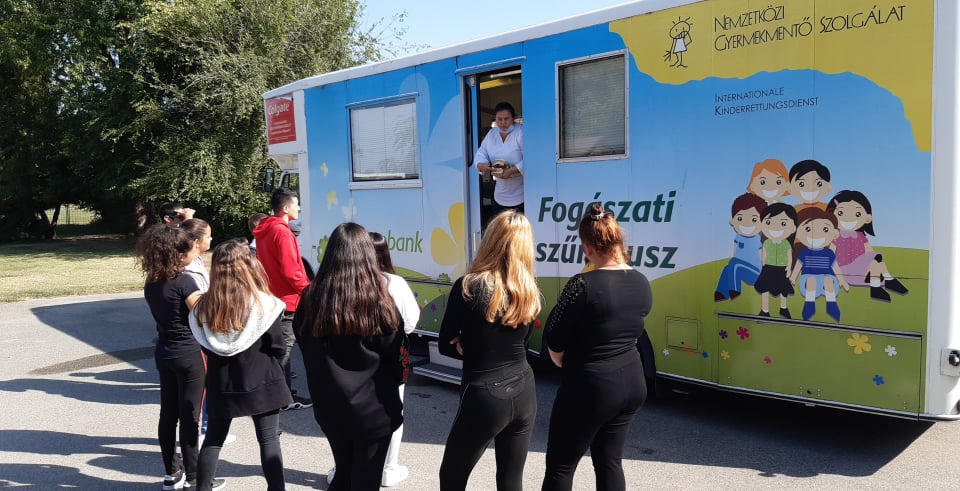 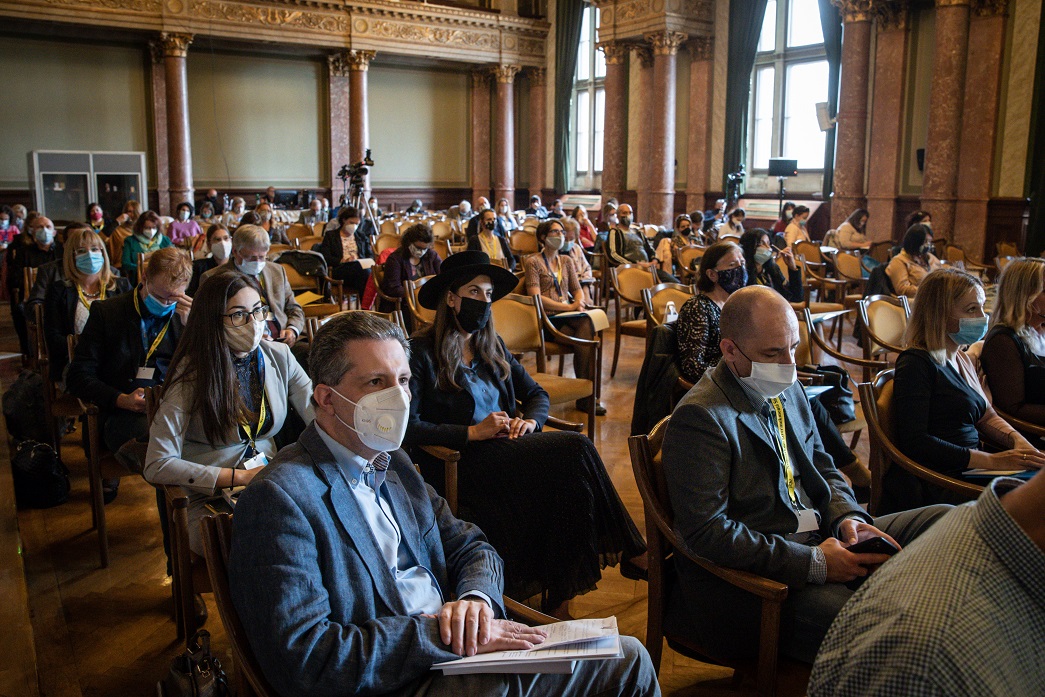 The ICSS  signed a cooperation  with the E.ON Hungária Group.